Nylon is a type of polymer that was made by Wallace Carothers, a senior chemist at DuPont Company in 1935. A nylon fiber toothbrush was the first nylon product made, followed by the most famous nylon product, the nylon sock.

In World War II, silk had become rate, and therefore nylon was made to be used instead of silk. Nylon was then used to make some military equipment, such as parachutes, anti-aircraft artillery vests, and tires of many military vehicles

Now, in order to better understand the structure of nylon, we have to see what polymer is and what its classifications are.

Polymers are very large molecules that are formed by connection of several hundred monomers to each other, and formation of long chains. The word “Polymer” comes from Greek and is composed of the word “poly”, meaning several, and “mer”, which means part or parts.

What is a monomer?

A monomer is the smallest repeating unit of a polymer. For example, if you consider a praying bead as a polymer chain, the beads are its monomers.

The concept of polymerization

Categorization of various types of polymers

Polymers can be categorized into several types, the most common of which are as follows:

Polymers are abundant in nature, and most of them are obtained from crude oil. Now that we are familiar with the concept of polymer, when we hear the phrase “nylon is a type of polymer”, we can correctly understand its meaning.

The Constituting Elements of Nylon

Nylon is made from four elements: carbon, hydrogen, nitrogen and oxygen. You can find all these elements in nature. They get carbon from coal, nitrogen and oxygen from air, and hydrogen from water. Nowadays and to produce nylons, the above-mentioned elements are obtained from natural gas, crude oil, corn wood and barley shell.

In order to produce nylon, two molecules are bonded together to form a large molecule. A substance called nylon salt is obtained as a result of the bond between these two molecules. This substance is then which in steam boilers, and finally a chain called polymer is formed from these molecules.

Because it was exposed to a lot of heat, it becomes a very thick liquid. This liquid is passed through mesh plates with many pores. After passing through, the liquid comes out in the form of fibers and becomes hard after cooling, and we can create a thread of nylon by spinning a few strands of those fibers. After completing these steps, the nylon thread is stretched until its length reaches 3 or 4 times of its original length. This way, a strong and elastic thread called nylon is formed.

The use of nylon in various industries is very diverse. One of the most important industires that can be mentioned is the packaging industry which uses nylon to protect products against contamination, dust and…

This paper tries to provide you with information regarding nylon and how it is made. We will be happy to receive your questions and opinions.

پست قبلی:What do you know about plastic?
:پست بعدیEverything about Cellophane 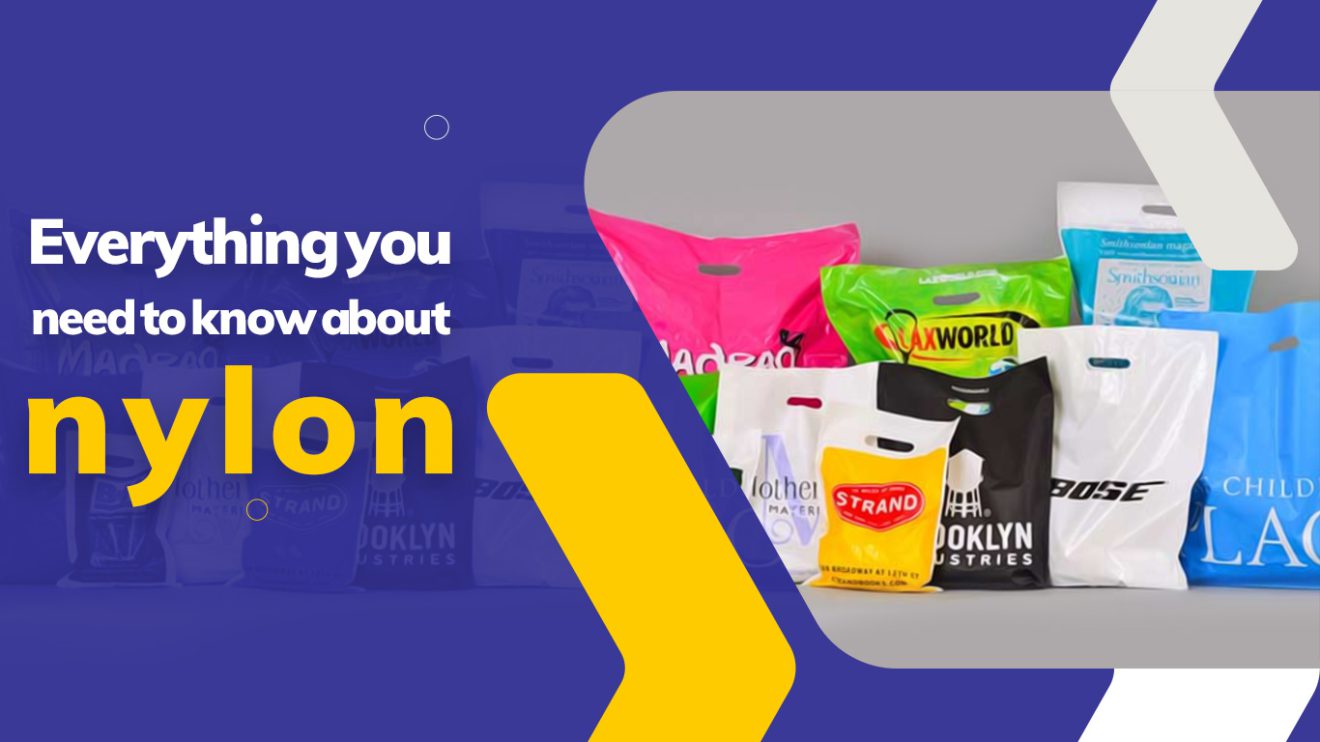 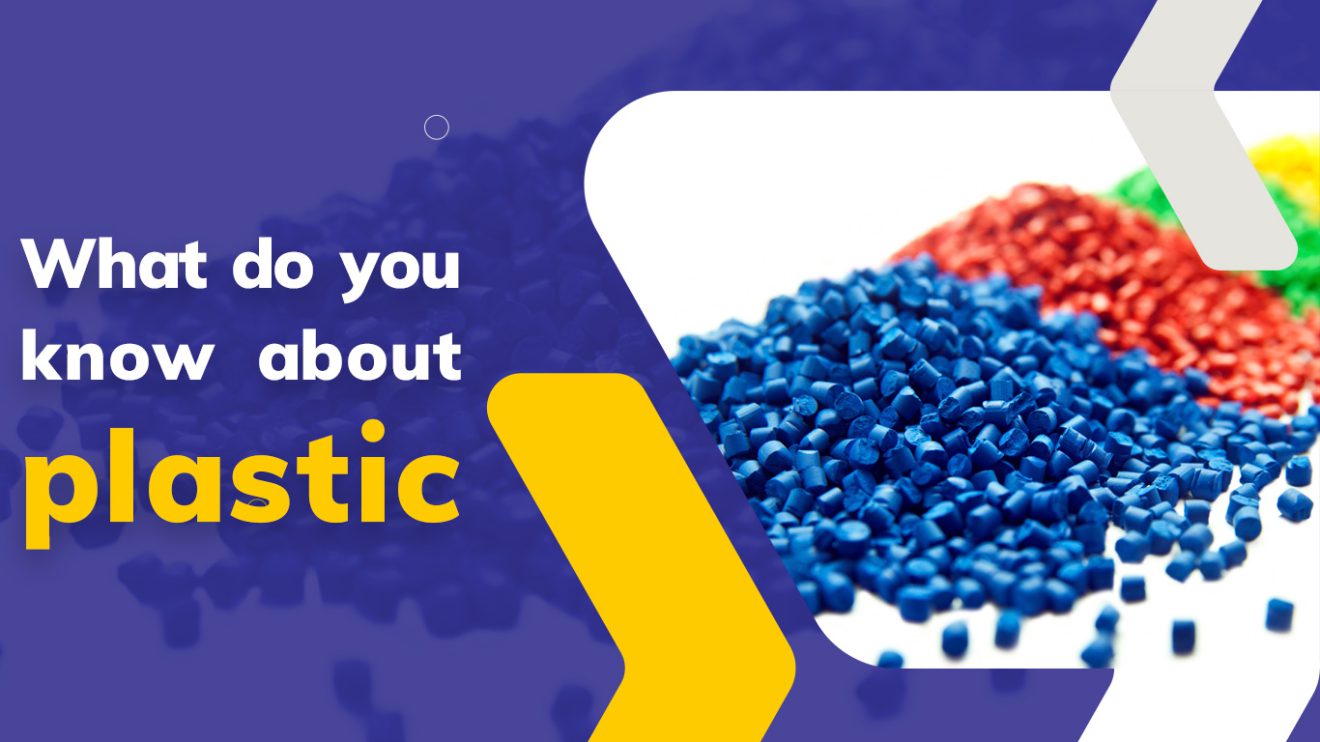 What do you know about plastic? 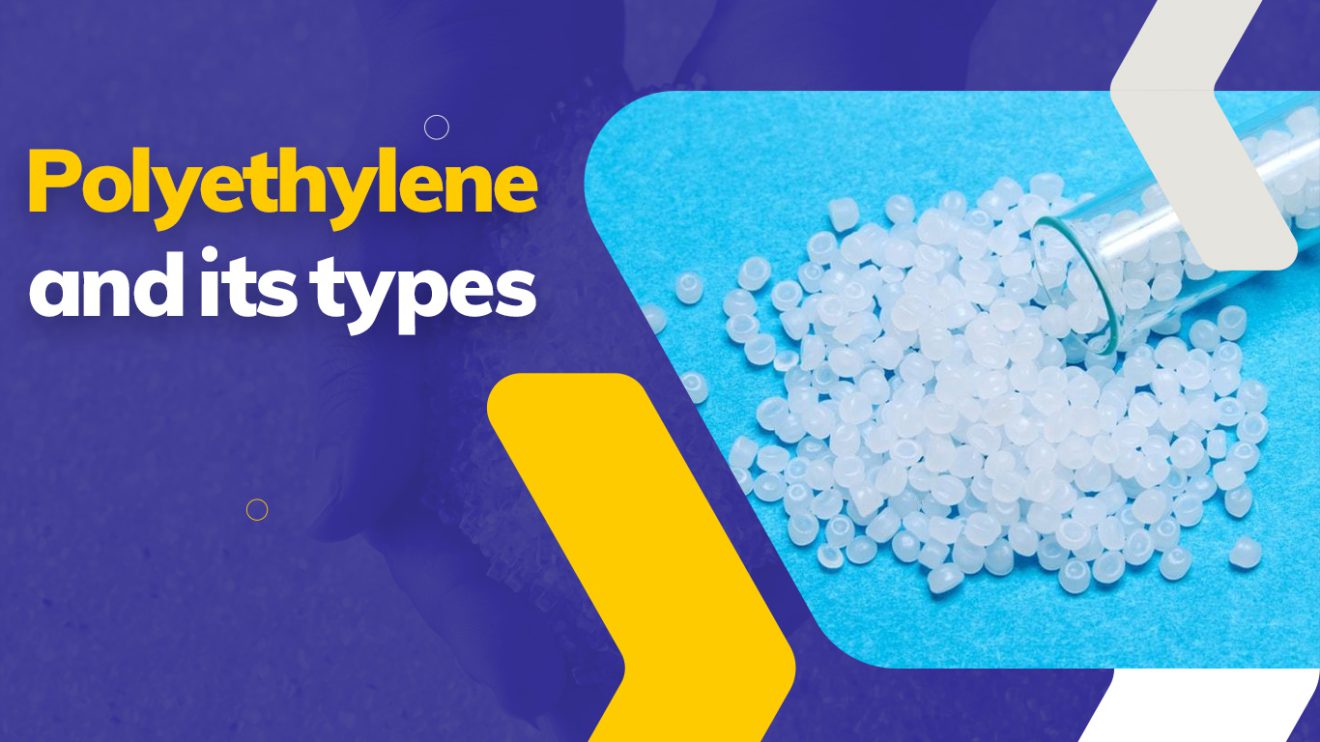 Polyethylene and its various types